Evelyn Uddin-Khan – Recent News, Opinions, and a Thank You 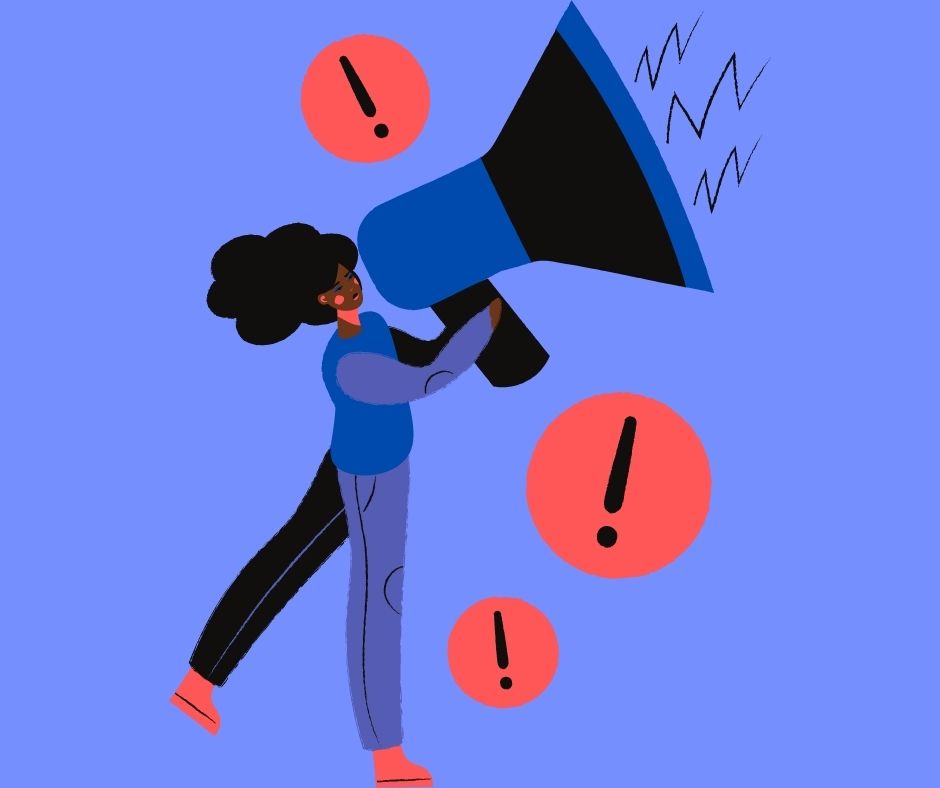 It seems that each day brings new revelations that confirm many of our concerns about the former administration. Evelyn Uddin-Khan shares some recent news with her opinion letter.

Former Attorney General William Barr on President #45 in his tell all book:

Tucker Carlson said Russia’s aggression is a “border conflict” and suggested his viewers should view liberals, and not Putin, as their real enemies.

#45 called Putin a “savvy” leader who made a “genius” move by invading Ukraine. He shamelessly boasted: “I know him very, very well”.

All the above are taken from the Washington Post and The Week.

OPINIONS BASED UPON ACTIONS OF #45

#45 destroyed NATO. President Biden did an excellent repair job on NATO. NATO is again functioning on the world stage as it was meant to be.

#45 negotiated with the Taliban and sentenced the Afghans to death. President Biden was faced with a crisis which he did not anticipate but solved to the best of his powers.

#45 did not MAGA. He made America the laughing stock of the free world. President Biden, with grace and dignity, restored our respectability and coveted place on the world stage.

Thank you, Pat Bullard, for your letter about current Congressman Ted Budd and former NC Governor Pat MCrory and their attempt to cover up #45’s misdeeds. I encourage Democratic voters to speak out and  call out these guys on their past policies, their present views on dictators, and their future threats to democracy.