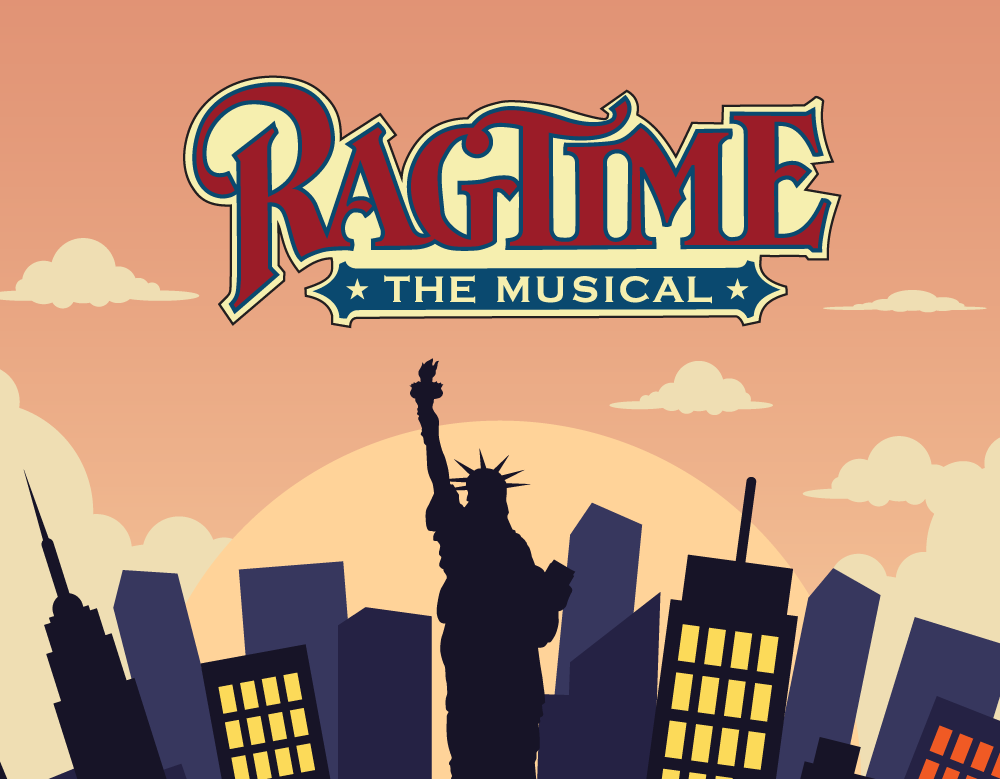 The Meroney Theatre in downtown Salisbury was the stage where this famous musical “entertained” packed houses for a few weekends.

It was a great, well produced musical. Ragtime is a historical fiction written by E.L. Doctorow and published in 1975. The setting is New York City and New Rochelle, NY circa 1902.

This story depicts life in New York 120 years ago. And yet watching the action unfold is like watching life in America today.

Walking away from the theater, I was shocked at the comparison between 1902 New York and 2022 America, and not very happy with my thoughts.

The plot summary is timeless. In 1902 New York there is the wealthy, white family living in luxury in New Rochelle. The Blacks are living in tenements/slums in NYC. Immigrants are constantly arriving at Ellis Island. Jews are the poor misfits. Racism is rampant. Class distinction is quite clear. Corrupt politicians inhabit the halls of power. Police brutality is the norm.

Fast forward to 2022: What has changed in the last 120 years? Rhetorical question! Nothing!

No one envies wealthy white people. How they got their wealth is common knowledge and 120 years later they are still the ruling, elite class.

With few exceptions – athletes and entertainers – the majority of Black Americans are still living in poverty, tenements and slums. They are still struggling to get “there.”

Immigrants are still arriving and are still the unwanted — except if they are white Europeans.

Jews are still the misfits, except with 100 years of struggle they can buy a house anywhere they choose. However, let’s not forget that 40% of American Jews have changed their names. (DOJ)

Today, the Halls of Congress and every State House in America are filled with corrupt politicians whose only interest is to stay in power and fill their pockets. It was the same in 1902.

And police brutality? The statistics show that Blacks and minorities are at the mercy of the people in law enforcement and they rarely win. It was the same in 1902.

So, what has changed in the last 120 years? Nothing really. There is hope and there is fear. But nothing has changed.

Racism is still the norm and not the exception in America. Right here in Salisbury the churches and several local organizations have organized many programs to help race relation step off on a better footing.

The Presbyterian Church hosted “Race: The Power of an Illusion” and St. John’s Lutheran Church hosted “The Talk by Sonny Kelly.” They were both excellent programs with the same goal in mind. To help people understand racism. It is a step in the right direction, but a long way to go.

Anyone who thinks Ragtime was a happy evening out missed the point of the story. It was a poignant reminder that “the more things change, the more they remain the same”.

In fact, after 400 years we have not changed much. What are we waiting for?

It is a sad commentary on we the people that we cannot live in peace, with liberty and justice for all. A little bit of tolerance for each other would be a good beginning.

Perhaps taking Ragtime into schools and colleges and using it as a teaching tool for race relations will certainly help the next generation understand that it is time to change – the future depends on respect and tolerance for all people, and liberty and justice are meaningless words unless we can live them.