Evelyn Uddin-Khan – The Legacy of the Gift from #45 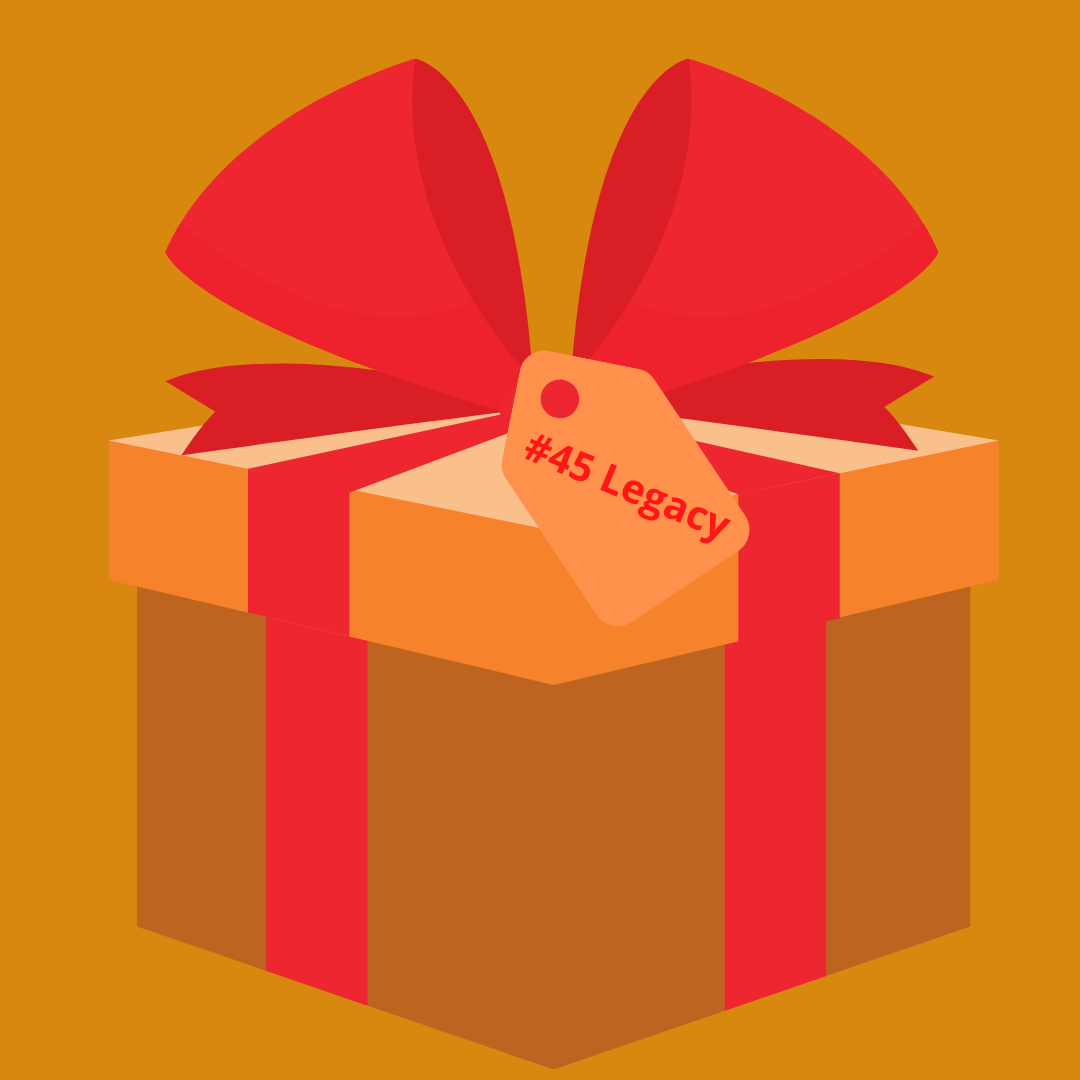 Evelyn Uddin-Khan’s timely reminder – “…When one party cries foul when their candidate loses, we are no longer fair and free.” Sadly, we saw this legacy in action at this week’s hearings for a new Supreme Court Justice.

Please bear with me while I describe this phenomenal gift from the 45th President of the United States to the voters of this country.

In fact, I applaud the man for his very gall and presumptuousness in laying bare his fascist tendency. But that’s not the gift I want to tell you about.

Look at how #45 has exposed the shallow characters, the meanness, the greed, the fear, of most of the Republican members in Congress. Should I name them?

In one term #45 has shown the voters that most Republican senators and House members are there to serve “him” and “self” and not the people who voted for them. They also turned their backs on the Constitution in order to protect him! Thank you #45!

Well voters, your choice! Let us wake up and examine the priorities of some of his stooges in Congress. Yes, they all talk the good talk. But we need them to look at what they have done for us – the voters – in the past years.

Are they worth their seat in Congress? This is our fight! The VOTERS fight! Our vote has power.! It is our vote – the vote for democracy – that will save this country.

It is our duty to clean Congress of the mindless followers #45 has left in Congress.

#45 has already shown us that democracy is in peril. His lackeys in Congress must go. They are waiting to take over this country and implement a one-party government. That my friends is a fascist regime. Look up history. Look at the symptoms – the biggest, most glaring, most dangerous one is their claims of election fraud.

It’s time for us, the American people, to wake up and face facts. America is already great. Let’s keep her that way.