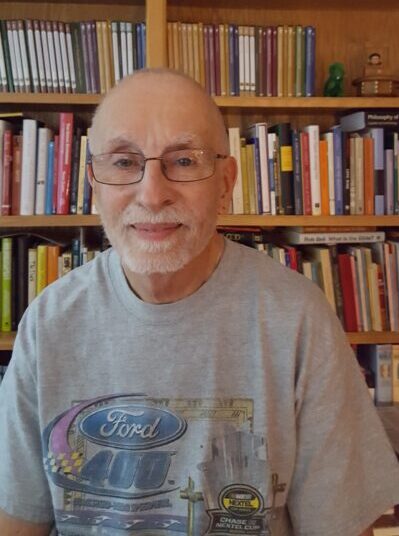 “Mostly, I am concerned for the person who removed it. Anger, trauma, hate, and bitterness are poison to the soul, to life.” Roger Hull ponders human motivation and the removal of a sign from his yard.

About two weeks ago, a sign was removed from our yard. I wasn’t angry. I was sad and concerned for the person who saw a need to remove it.

Was it “Black Lives Matter” that was upsetting? You will likely answer that all lives matter. I would agree, except that black lives have often been and continue to be denied the opportunity to matter.

Was it “Women’s Right Are Human Rights” that was upsetting? I know some men are concerned that women are no longer satisfied to remain ‘barefoot and pregnant’ and restricted to the kitchen. Some men are concerned when women refuse to be subservient. Women are seen as a threat. Mena and women should have the same rights, human rights.

Was it “Silence is Real” that was upsetting? I think there is some misunderstanding of how science works. As a scientist, I know there is no such thing as “perfect science.” However, science does advance our knowledge step-by-step and, in the long run, improves our lives.

Was it “Love is Love” that was upsetting? If so, I suspect the concern was with LGBTQ+ individuals. My youngest son is gay. The day after he told me I had to admit he was the same kid as the day before. He is married now that gay marriage is legal, he is a responsible employee, a homeowner, a taxpayer, and an upstanding citizen. I understand that some feel LGBTQ+ individuals as a threat. The cure is to find a gay person and get to know them.

Was it “Kindness is Everything” that was upsetting? It may be. Removing our sign was unkind.

Mostly, I am concerned for the person who removed it. Anger, trauma, hate, and bitterness are poison to the soul, to life. Please contact me. I’m a trained counselor and would like to help. I’m in the book.