Allisa Redmond, How Out of Touch are Ford, Warren, and Other Republicans? 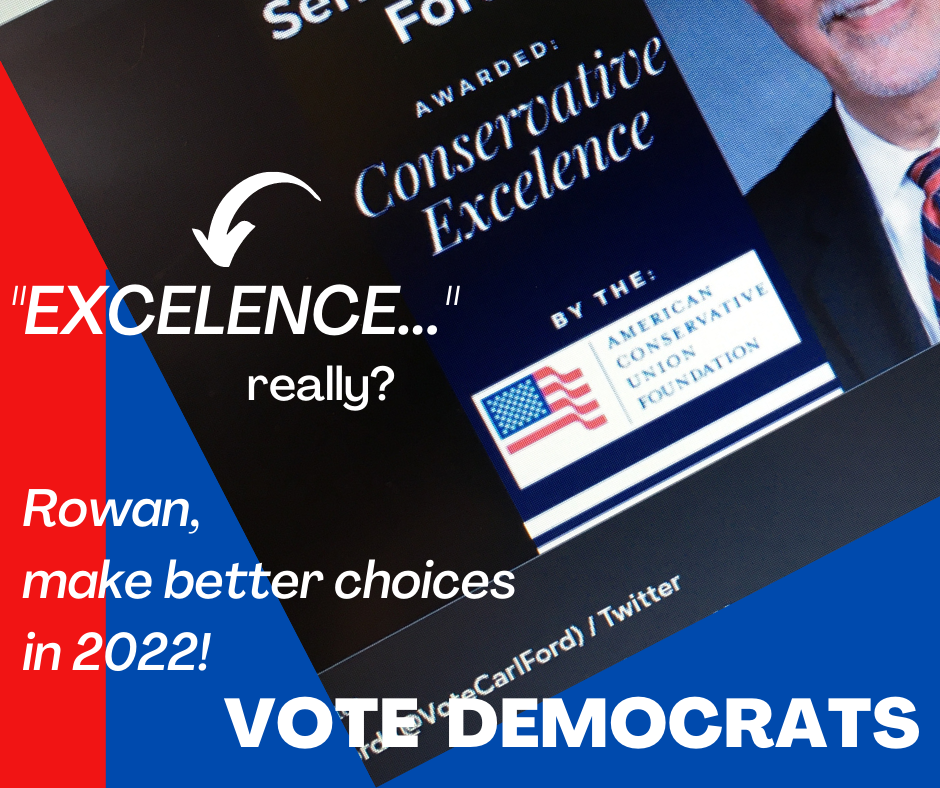 Let’s elect people who support our values. Alissa Redmond calls out for us to make a difference in our community, state, and on the national level. “Wake up and vote for change already, neighbors.”

New fact I learned this week: we live in a community where some candidates for public office hold gun raffles to raise campaigns cash – not just shotguns either, but AK-47s; check out Angie Spillman’s campaign Facebook page if you like to watch. Meanwhile, at least 18 babies were recently gunned down in a public elementary school in Texas. School shootings are commonplace in the United States — and nowhere else on Earth. I believe school shootings are fundamentally a political problem, emblematic of our continued votes for, and reliance on, elected officials who lack the vision and the will to keep our children safe.

As a child, I was taught to do unto others as I would wish they would do to me. I wish for my neighbors to be able to make their own choices regarding the books they read, the medical procedures they elect to undergo, and the methods they employ to defend their homes. There is a way to build consensus around every issue facing our society — even abortion — if we remain open-minded to everyone’s concerns.

Salisbury City Council Member Anthony Smith’s proposal to use the Cure Violence model, approaching violence as a health crisis, could be a game changer for our community. But we also need politicians in Raleigh and beyond who can articulate our collective need to remain safe in our homes and public spaces. Sen. Carl Ford and Rep. Harry Warren claimed in a Salisbury Post article  (Dec. 5 2021) they were not aware Rowan County needed funds for mental health and substance abuse service provision.

If our elected officials are not aware of mitigating factors making someone more prone to inflict violence on others, how can they possibly address that violence after it occurs?

Wake up and vote for change already, neighbors.