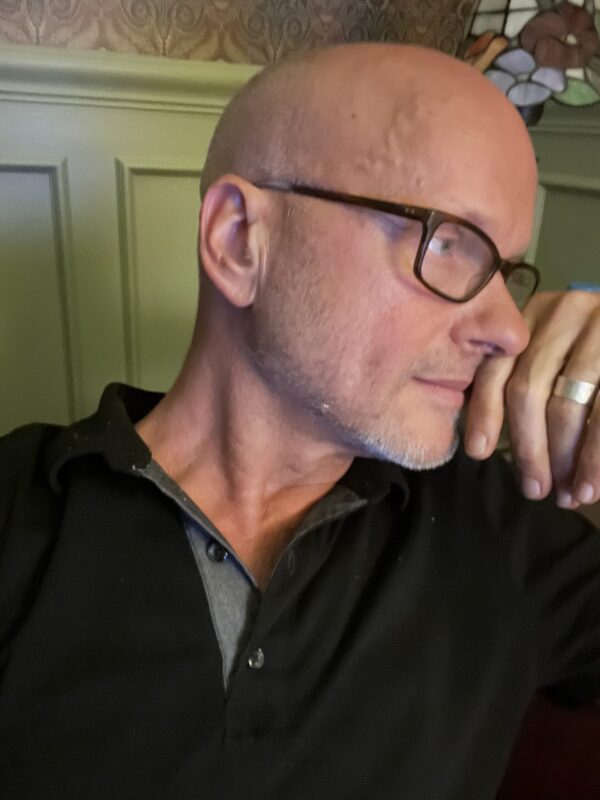 Brian Pfaff, “I’m confused as to what it takes nowadays for good people to say, Enough is Enough… Is democracy dead to The Good People now?”

I’m confused as to what it takes nowadays for good people to say, “Enough is Enough,” and begin to serve their communities by representing their constituents’ concerns while  they hold public office.

I was always under the impression, coming up and making my spot in things, that more capable and interested men always applied. I saw them as serving their time for the public good and advancing society for the betterment of themselves — while still there for me and mine as well…

Though not written on a stone tablet, I believed it to be a truth. They seemed capable and financially able to commit to the time it would entail. No problem. I could live with it as long as my place in things moved along in stride at some distance. Fine.

Wages stagnated, meaning they stayed the same for 30 years. Everything naturally got more expensive and the underlying smoldering anger about it, 2 to 3 generations old now, is being used by all kinds of Con people to influence our behaviors.

Now add the non-regulated internet and the scale of its reach to this smoldering anger and we have a negative authoritarian wave on the rise around the world. Sadly, this lean toward authoritarianism is happening while “The Greatest Generation” still lives. How disappointed I would be if I were them and watching this movement. If you know your history, you don’t have to be of their generation to see this new movement as a massive failure.

I can”t be the only person who is concerned about this. I may not be the smartest person but I see this disaster unfolding before my eyes. Where are all the Good and Fair and Polite people who were educated and cared about social progress and our Nation? Why are NO Platform Republicans running against themselves to get back in chairs and yet Democrats have to beg – BEG – people to run…  Am I alone here?

Is it that those former convictions are no longer worth actions? Is democracy dead to The Good People now? Is the economy the only thing you prize and hold dear?

I feel in error that I missed something back all those years. I should have paid more attention to my own voice in politics and less reliance upon others. If I had, maybe I wouldn’t feel like it’s too late. Will we look at 2020 as our last honest and  free and fair election?

All you older Dems need to tell your sons and daughters to get their heads out of their asses and run for office. Just do it.