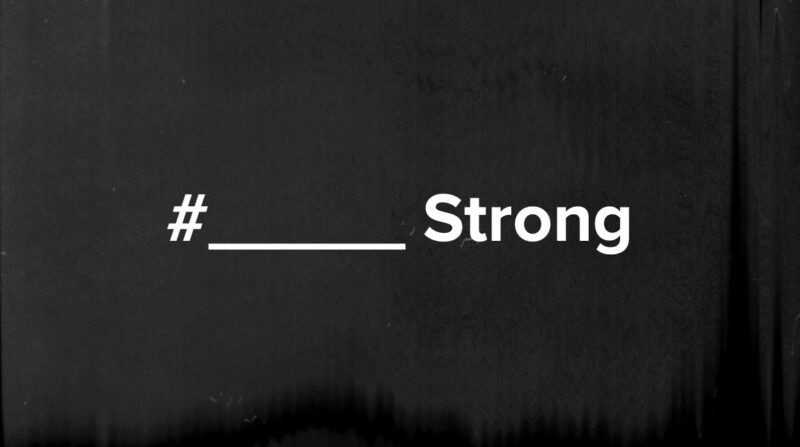 Are you tired? Did you know there’s an active group of young Democrats from Cabarrus and Rowan County that have joined together to make a difference locally? Your friendly neighborhood Young Democrats of Rowan-Cabarrus are working to organize young people in both counties to help improve our communities and elect good people. If you’re interested in getting involved, email us at ydrowancabarrus@gmail.com, follow us on Twitter at @YDRowanCabarrus, or reach out to us on Facebook at https://www.facebook.com/YDRowanCabarrus.

I’m tired. I’m tired of seeing grieving families alongside pictures of dead children and loved ones on TV. I’m tired of the bi-monthly #_____ Strong hashtags and useless elected officials talking about arming teachers and door control.

I’m tired of people saying tragedies like Uvalde are unimaginable. Is it? Is it really unimaginable? We had almost this exact same thing happen 10 years ago and nothing has changed. Our leaders shrugged and decided that our country’s relationship with guns was worth the lives of all those children.

If there’s anything about this shooting, it’s absolutely imaginable. I’d argue that it’s routine.

Children have grown up in so much constant fear from gun violence in schools, that they went into survival mode in Uvalde. Those children were in 4th grade and knew exactly what to do with a gunman in their classroom. I can’t wrap my head around it and we shouldn’t have to.

Look at the numbers.

What do we do?

We can start by expecting more from the people we helped to elect.

Senate Democrats, carve out the filibuster. If you can carve it out to raise the debt ceiling, what is stopping you from doing the same for gun violence? You can get 50 votes.

Below is legislation that passed the House and could pass the Senate today.

Something else we can do: be loud.

It’s easy to feel helpless or powerless when preventable tragedies happen and our elected officials stand around with hands in pockets whistling until we move on.

But we can’t give way to cowardice. If we want to see change, if we want to have a world where we’re not terrified of sending our children to school, we have to do it ourselves. We have to be loud and cut through the noise. Stay upset. Politicize it.
Enough with the rhetoric, the debate, the thoughts and prayers combo – let’s actually fix the enormous, deadly problem plaguing our country. Make it happen. Words without action is over.