Cooper Murray: I Am Speechless. 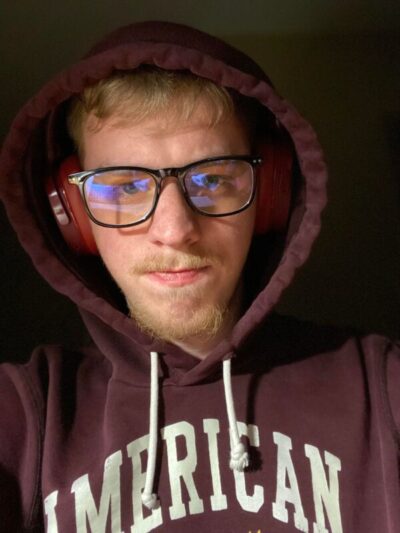 Cooper Murray sounds an alarm to voters with his shock at then President Trump’s response to his supporters on January 6th. He aptly illustrates the fragility of our democracy as he concludes with an apropos line from Star Wars, Episode III.

“Maybe our supporters have the right idea…Mike deserves it.”

I am speechless. These are the words of Former President Donald Trump, in response to being told that HIS supporters were chanting “Hang Mike Pence.” Day one of the hearings was damning. And this is gonna go on for at least two months. This is not about party politics. This is not about liberal vs. conservative. This is about how close we came to the death of our nation. Three gallows. One for Former Vice President Mike Pence (A Republican AND loyal Trump Supporter), one for the Speaker of the House Nancy Pelosi (A Democrat and adamant Trump Hater), and one for America it would seem.

This was hate for not just the opposing political party, but for our democracy as we know it.

“So this is how democracy dies…with thunderous applause.”