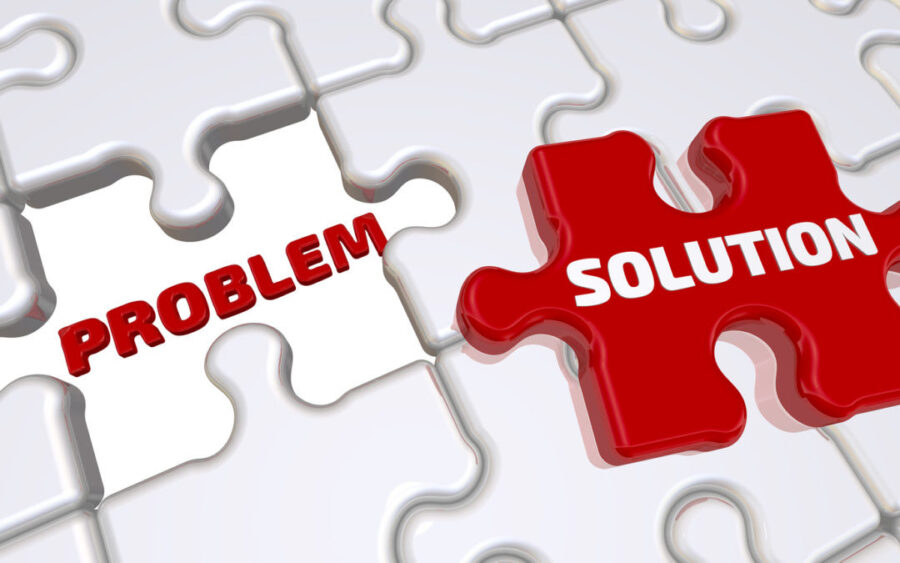 Nan Lund’s letter to our NC legislature is an example of what might happen if you continue to  ask, year after year after year, for representatives to do the right thing for the people. The NC Senate finally passed H.B. 149 Expanding Access to Healthcare on June 8, 2022. It’s now up to the NC House. Speaker Moore has nothing positive to say and seems to be embracing the John Locke Foundation’s continued stand against expanding Medicaid. Call your NC House representative and insist that they support and protect their constituents. https://www.ncleg.gov/findyourlegislators

North Carolina is one of only 14 states that has not taken advantage of Medicaid expansion. It looks like there finally is a chance to join the majority of the states to provide health insurance to the 600,000 of North Carolinian who currently are uninsured. This would save lives through prevention, early detection, affordable medications, and comprehensive care. Mental health coverage would save lives and increase quality of life for thousands of people. Rural hospitals could stay open. Maternal complications and deaths in childbirth would be reduced for the 73,000 women of child bearing age.

Fewer underweight and preterm babies would be born. The racial disparity in health care availability would be reduced, and hopefully eliminated. It would reduce overdose deaths and increase treatments for Opioid Use Disorders.

What about cost? Since the Federal government pays 90% of the cost of the extension, it is a bargain for the state. It reduces uncompensated costs for local hospitals. It keeps workers on the job paying taxes and children in school preparing for their future. A recent report by the Urban Institute indicates that North Carolina has lost $39.6 billion by not participating in Medicaid expansion along with $11.2 billion lost to the State’s hospitals. That’s more than $50 billion that could have gone to saving and improving lives. I urge Representative Harry Warren and Senator Carl Ford to listen to the wishes of their constituencies and support passage of the anticipated Medicaid Expansion bill.