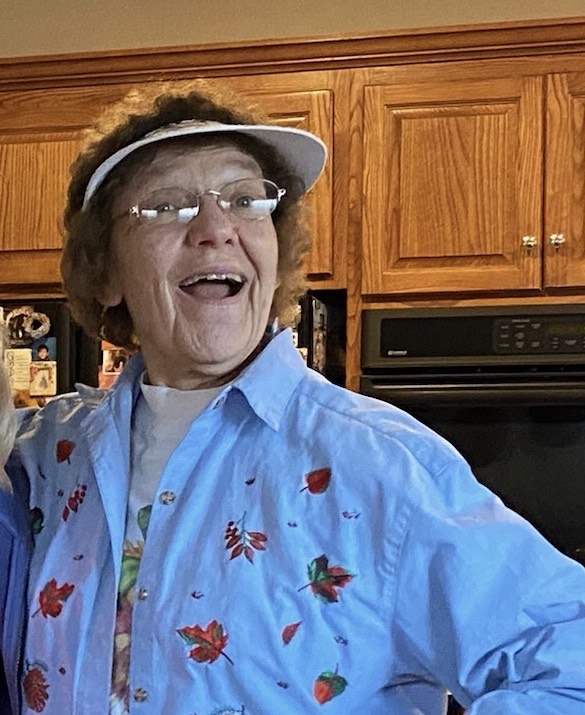 Thankfully, the NC Senate has finally voted to expand Medicaid in NC. Now it’s up to the NC House. Call your reluctant Republican representatives. https://www.ncleg.gov/findyourlegislators

Thank you, Senator Carl Ford and the N.C. Senate, for putting forth and passing a bill that includes much-needed Medicaid expansion.

Twelve percent of Rowan County residents and 11% of North Carolinians do not have health insurance. Therefore, they can’t afford to see a doctor. Diseases such as cancer, heart disease and diabetes go undetected until it is too late. This could be remedied by North Carolina participating in Medicaid Expansion, provided through the Affordable Care Act, extending health insurance to over 600,000 North Carolinians. This would cost North Carolina nothing for the first 2 years, and only 10% after that. Hospitals want this program, which would especially help underserved areas.